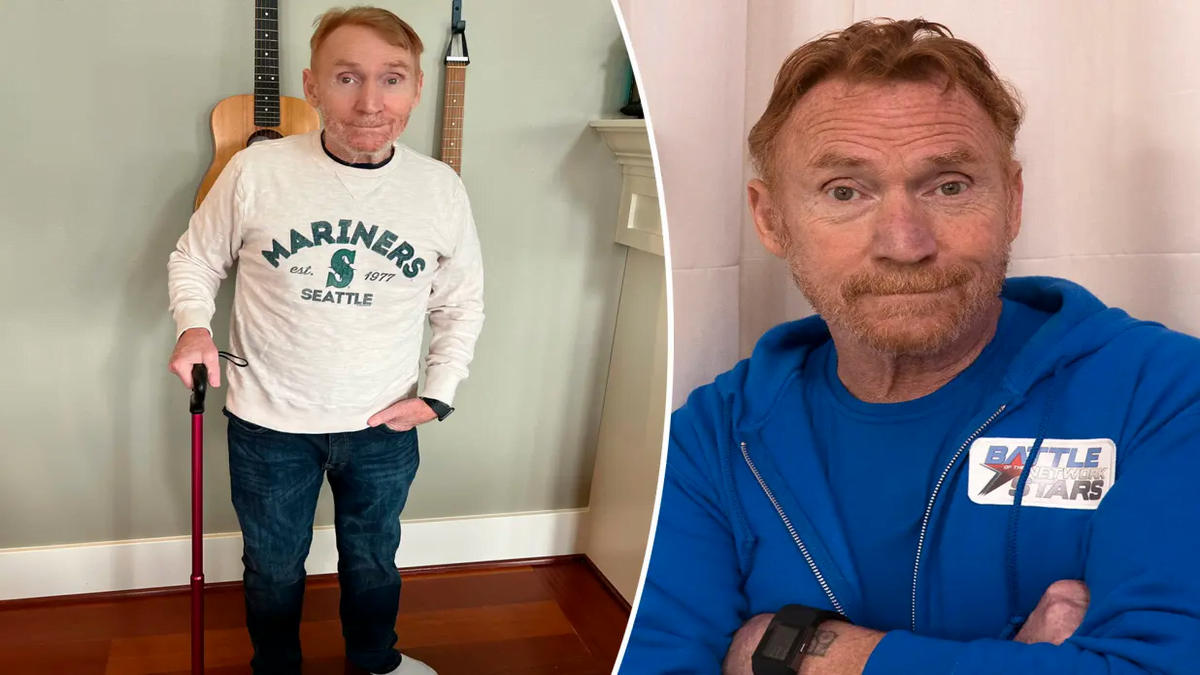 Why Danny Bonaduce Announces Retirement for a Mysterious Illness? Get the Real Story

A Partridge Family legend, Danny Bonaduce, is going for a short break as he announced a temporary leave from his radio show, The Danny Bonaduce & Sarah Morning Show, on Seattle’s KZOK.

Danny is the son of renowned writer and producer Joseph Bonaduce. After appearing in the 1970s TV sitcom, The Partridge Family rose to prominence as a kid actor.

The former child star announced that he is taking a temporary leave as he is anxious about his mystery illness. That means we will be missing the legendary actor from the “The Danny Bonaduce & Sarah Morning Show.”

In an emotional tweet, Danny Bonaduce announces retirement for a mysterious illness, which hurt filled his all fan and followers.

“Some news to share. I’m taking a temporary medical leave from my radio show. I’ll share more when I know more. I’m still working towards receiving a diagnosis. What I know is, I need time to focus on my health. I love my job and talking to you guys & I’ll be back on the air soon.”

It was an emotional tweet for all his lovers as Bonaduce posted a photo of himself with a cane. Following the tweet, he received support from his followers and friends.