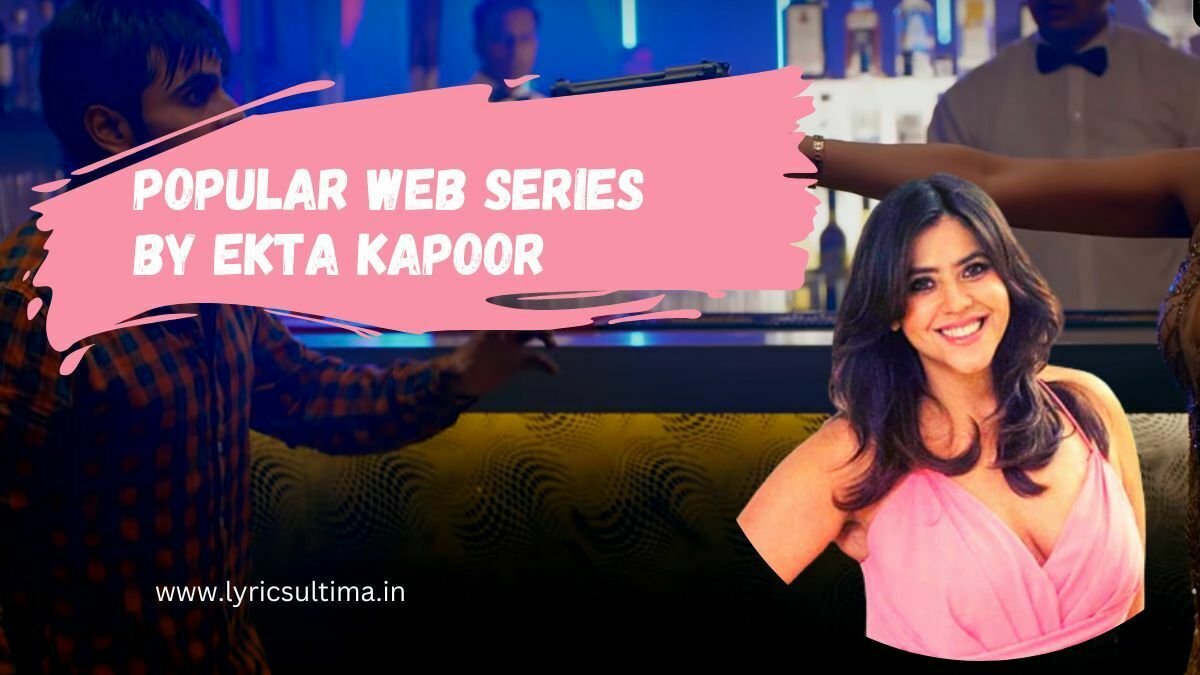 Ekta Kapoor, the Indian Celebrity movie director-producer, is always in the news mostly due to her bold web series and tv soap operas. She owns the television and movie production house Balaji Telefilms, founded in 1994.

Throughout her career, she has created enormous web series, tv shows and movies. But it isn’t easy to discuss every web series or TV show.

We have listed some of the latest and trending Ekta Kapoor Web series list of 2022 here to get an idea of each trending web series. You also go directly to the content if you wish to watch them.

Ekta Kapoor’s Net Worth and Career

She is the daughter of a famous film producer Jeetendra. From an early age, she started directing and producing TV shows. The tv show ‘Hum Panch’ initially helped boost her career.

In 2017 she launched the OTT platform Alt Balaji, a subscription-based video-on-demand platform.

As per some of the digital media platforms, Ekta Kapoor has a net worth of 13 Million USD, and in Indian currency, it’s about 103 crore Indian rupees.

Viewers can watch the content of Alt Balaji on 32 different interfaces like smartphones, tablets, android devices, smart TVs, laptops and many more.

Recently Ekta Kapoor was slammed by the honorable Supreme Court by saying in a verdict that she is “polluting the minds of the young generation” of the country.

GANDII Baat Season 5: The show comes with a youth-centric plot in which the ground realities of social stigma, loneliness, sexuality, peer pressure, and companionship are depicted in such a manner that will appeal to a wide range audience.

Season 6 is full of exciting and thrilling episodes—most of the stories revolve around murder mysteries, suspense thrillers and psychopaths.

Broken but Beautiful is the story of a broken couple named Veer and Sameera. Veer and Sameera have struggled in their respective love life and have been left alone by their significant others.

The web series emphasises romance, healing, heartbreak, second chances, and pain. Will Veer and Sameera overcome their pain and heartbreak?

The series cast includes Vikrant Massey and Harleen Sethi as Veer and Sameera.

Season 2 of Broken But Beautiful is one of the most exciting web series in Ekta Kapoor Web series List. The second season starts where the season left off.

After rectifying their past mistakes, Veer and Sameera decided to part ways and start a new life path. The second season sees a new couple named Debbie and Ahaan.

As Veer and Sameera run across one other again, they can recall their memories. It’s interesting to find out whether they could make their love again or cause harm to each other.

The Web Series is based on life struggles and happy moments faced in teen life. The story revolves around how the students of De Nobili High School have struggled and overcome different problems in their teen life.

Every mistake they make has taught them an important lesson in life.

Kiyan Roy is the main character of this web series. In Season 1, Kiyan Roy was inspired by his best-selling novel and dreamt about a life full of fantasy, lust, and wild desires.

One day Kiyan found that someone was looking after him secretly and knew all his secrets. In reality, things turned out to be wilder than Kiyan imagined.

He started losing everything in his life, reputation, career, and finance. At last, what happened to Kiyan? Watch the Ekta Kapoor web series to get the answer.

Like the plot of Ragini MMS returns season-1, season 2 also comes with a story of haunting mystery, sex, love, and intense desire. The haunted incidents start when Ragini, a vibrant girl, comes to Victoria Villa to celebrate Varsha’s bachelorette.

Ragini and her friend Rahul soon witness a series of mysterious events. Who is the spirit? Will Ragini be able to solve the mystery?

The main character of the series is an Indian Army Lawyer, Monica Mehra, who finds some suspicious facts while investigating a military encounter. After a series of ups and downs and long thriller actions, at least Monica could reveal the harsh truth.

In the controversial encounter, some high-ranked army officials are also involved. You must watch the Code M (season 1) Alt Balaji episodes to know the truth.

Anuj and Gauravi gradually came close together as the series advanced, and they got married and slowly fell in love.

How to Watch the all Web Series? 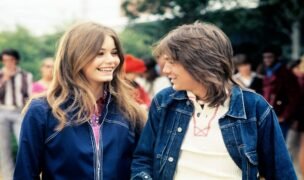 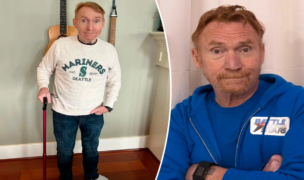 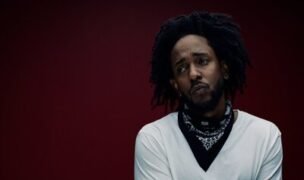 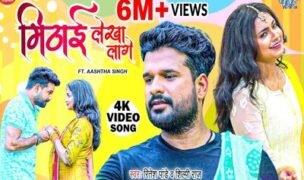