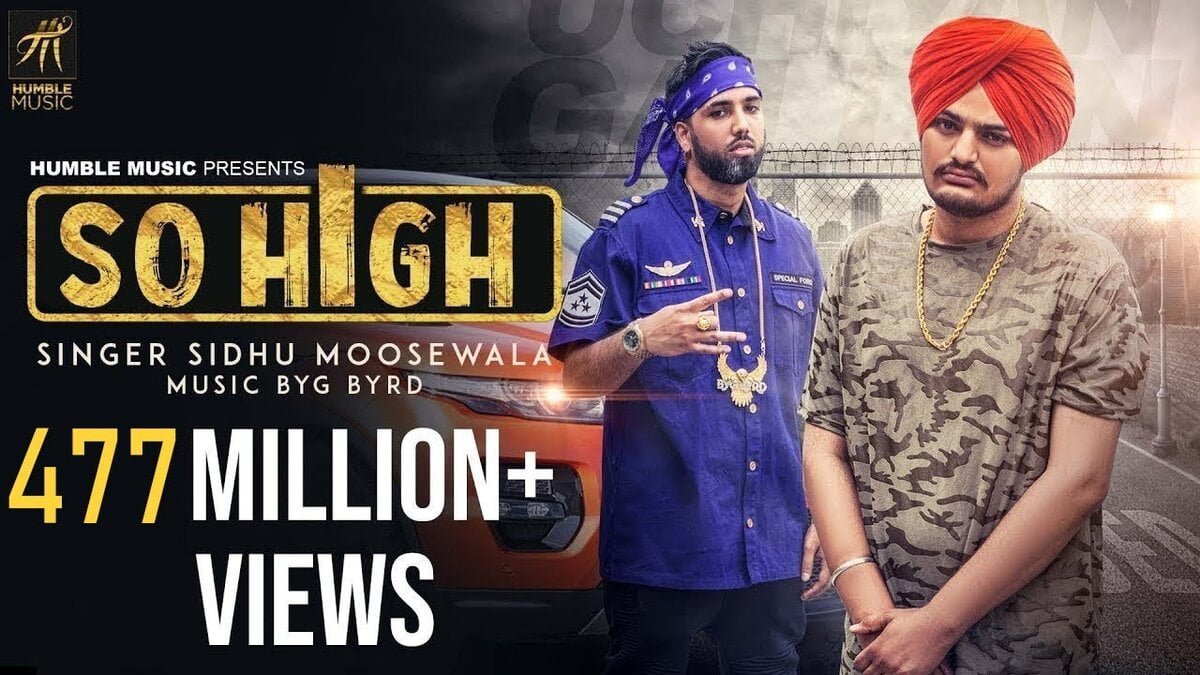 Presenting the So high lyrics by the famous Punjabi singer Sidhu Moose Wala in English. The latest Punjabi song has hit all time high in chartbusters and clocked 483 million views on youtube. The song has been presented by Humble Music .