Although David Cassidy was only the second lead singer of The Partridge Family series, he became one of the biggest teen idols of the ’70s. It was so easy to find women interested in being with him and his co-star Susan Dey had an attraction for the actor/singer. Things didn’t go well when Dey opened out about her feelings.

David and Susan played siblings Laurie and Keith Patridge on The Partridge Family, but Susan was developing a big crush on her co-star in real life, and his co-star did not respond.

“Susan had a huge crush on David,” Shirley Jones, who played the show’s mom Shirley Partridge, remembered in Cassidy’s 1994 memoir.

Dey and Cassidy got close together during their years on the series. But Cassidy, who was several years older than Dey, did not see her as anything more than a kid sister. He struggled with understanding how she felt about him when he realized his feelings matched hers.

There was a breif history about Susan Dey and David Cassidy’s Love Chemistry In Cassidy’s book. In his book David breifly told about the relationship with Susan Dey. He recalled having finished taping the final episode of The Partridge Family with Dey, they went for a hang out to his old high school.

“She told me everything in details — we must have been there for three hours — how long she had loved me, how painful it had been for her, and how terrified she was thinking about our relationships,” he wrote.

Susan later paid Cassidy a visit at his property in San Diego. Cassidy was unsure about his love for Dey, whom he referred to as his “best female friend.” But he said he wasn’t romantically interested in her.

He wrote, “I thought she was incredibly gorgeous.” “But sexually, I’ve never had that desire for her.”

While at the ranch, Dey proposed to Cassidy and said that she wanted an intimate relationship and took this to marriage. They began kissing and finally ended up in bed together.

However, things did not proceed as planned. Cassidy still thought of Dey as a sister and friend rather than one of the women he slept with regularly.

Also Read : Why Danny Bonaduce Announces Retirement for a Mysterious Illness? Get the Real Story

See The Story : Celine Dion may Never Be Able To Sing

On the other hand, Cassidy was concerned about rejecting her and thought he was in a “damned if you do, damned if you don’t” predicament. To lighten the situation, he began cracking jokes.

The two eventually dozed off. They had a “short sexual session” the following day, which Cassidy described as “very unsuccessful.”

Dey and Cassidy’s friendship continued to grow despite their busy schedules even after The Partridge Family ended.

They presented at the MTV Video Music Awards in 1991, which marked the last time they were photographed together. But, as Cassidy had predicted, moving their connection to the next level had destroyed their friendship, something he appeared to regret.

Cassidy wrote that he still loves Susan in a more memorable way and as a close friend and co-star in his last notes.“I can never let that go,” he concluded.

Selena Gomez The Heart Wants What it Wants Lyrics 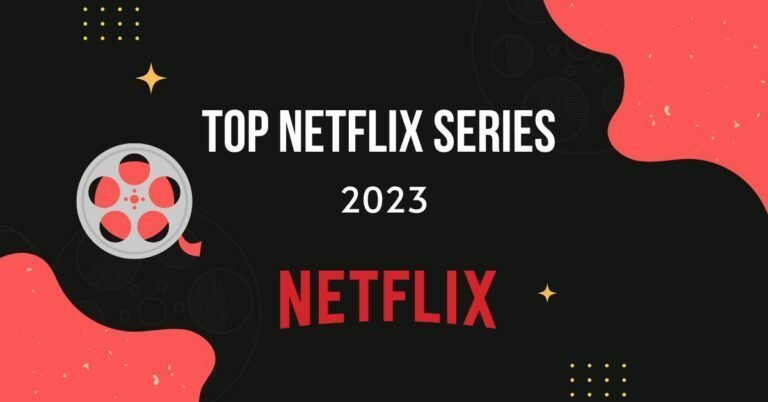 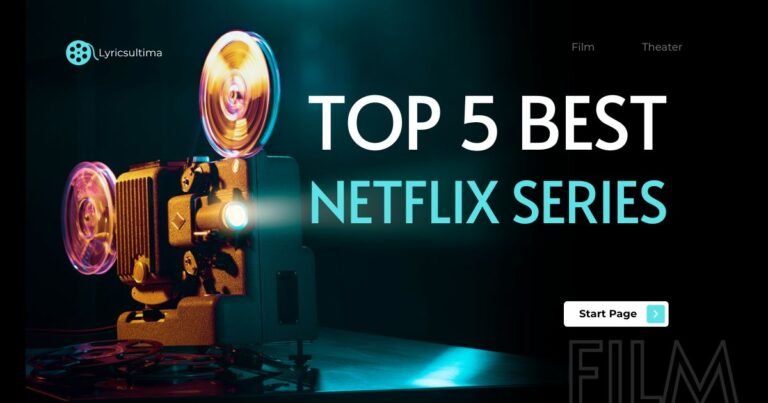 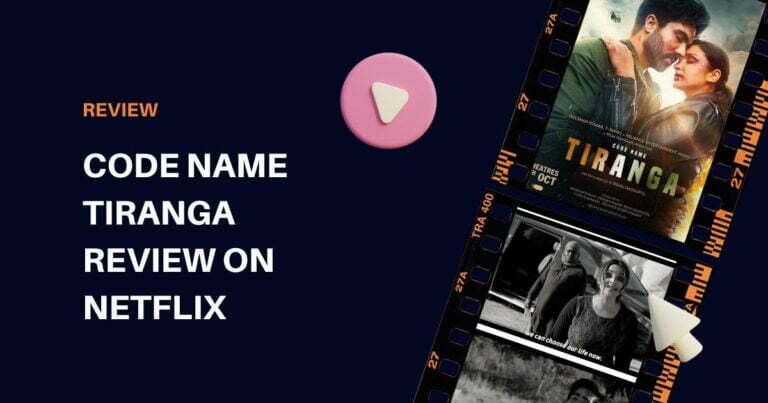 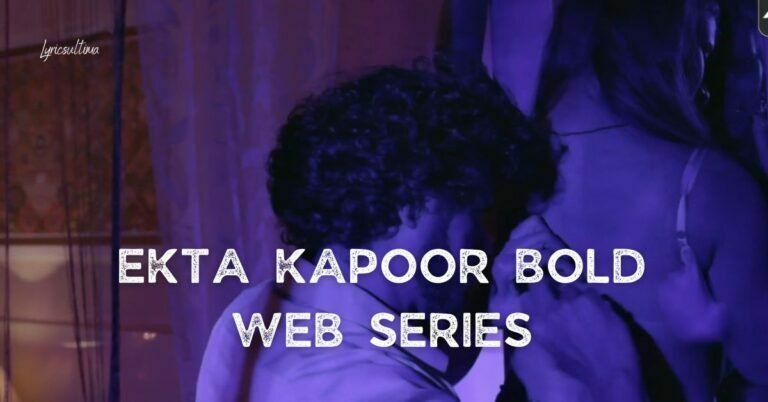 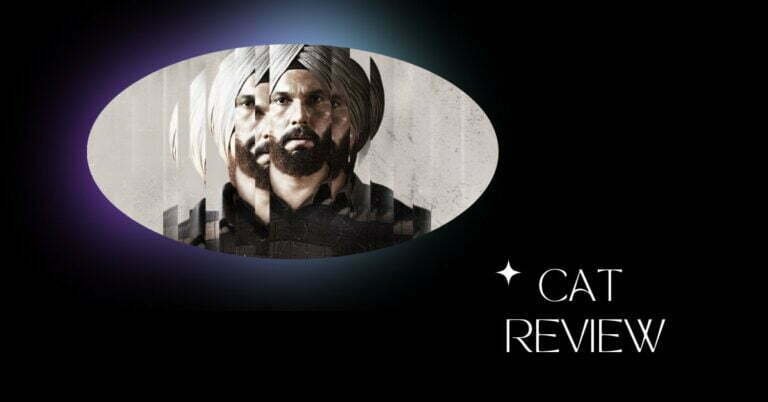 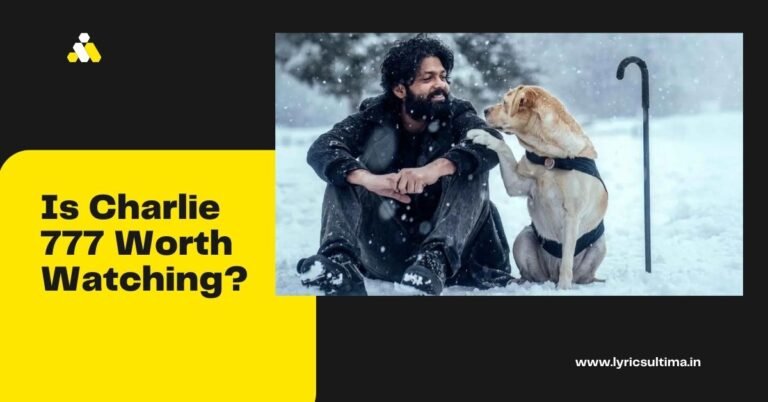