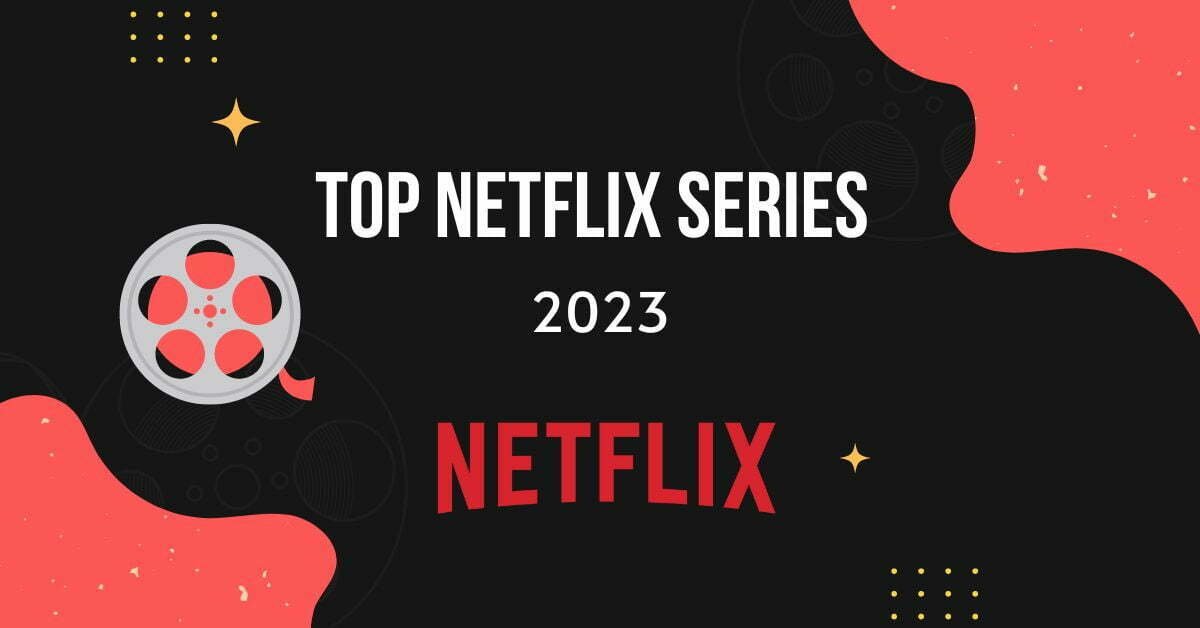 Top Netflix Series You can watch on YouTube for Free

Movies, series, Tv Shows, documentaries, and Netflix have everything. But you need a subscription to watch it. Since the lockdown, several shows on Netflix are available on YouTube for free.

This has been done for educational purposes as well because previously, the teachers could show the series and documentaries in classrooms.

Still, this wasn’t possible after everything was changed to online mode. So, Netflix decided to put several series on YouTube. You can watch some of the Top Netflix Series You can watch on YouTube for Free.

Abstract: The Art of Design

What can be better than a series that makes you explore the minds and thoughts of the world’s most unique and talented designers? From graphic designers like Paula Scher to the Nike shoe designer Tinker Hatfield, these documentary series portray how design can affect our everyday lives.

Each episode is about a particular designer from a specific field who takes us into the world of creation and inspiration behind their revolutionary designs. Since all the designers are from various disciplines, the episodes are pretty diverse and non-repetitive.

The first episode is about illustrator Christoph Niemann where. It also shows how the episode was made. We are given a peek into the conversation between Niemann and the director breaking the conventional documentary setting.

The series talks about ordinary people who went to college, started from scratch and are now revolutionizing design. The rest of the episodes are for you to find out.

Also Read: Top 5 best Netflix series you can watch without taking any break

Our planet, shot in 50 countries from across all the continents of the world and accompanied by almost 600 crew, has been one of the must-watch Netflix web series you can watch on YouTube for free.

The series traverses through the wonders of the world, the wonders of nature. We are taken into unseen environments, unusual animal habitats, jungles, deserts, mountains, Oceans, and polar regions, and we embark on a journey around the globe.

The first episode is a blend of the entire ecosystem. In contrast, the rest of the seven episodes explore a specific kind of landform, from Tundra to the more deep and desolate oceans.

The series captures our attention by showing distinguished, striking and cute creatures. At the same time, it persuades us to a broad discussion of issues like the survival and protection of the species.

A documentary series that filmed 15 babies for the first year of their life, how caregiving and interaction affect both the children and the parent, the first time babies are fed, the first time they walk, and their first words.

They discovered walking, and some helped scientists because walking changes everything for a baby. The series gives you an insight into babies in their most natural habitat and a chance to get to know humans early.

We see two poor and rich babies born and brought up in two completely different environments, yet they are happy and healthy. American babies have fancy and expensive toys, while African babies have sticks to play with.

Why do we crave to scar our bodies with permanent ink? Why does it sometimes feel like 5 minutes is taking forever while 3 hours in an examination pass away very quickly?

Why are we all the celebrities worldwide obsessed with plastic surgery, and are we following them? How can dance moves bring people together? What do flags signify? Do you have two different personalities because you are Gemini? How can an exclamation mark change the way we feel about a sentence?

All these culturally relevant ideas, symbols, and systems discussed in the series are explained on Netflix, and you can watch them for free on YouTube.

This show provides a small, non-biased glimpse into different topics. The subjects’ positive and negative aspects are scientifically backed, with a bit of history of the issues.

Who doesn’t like a series about three friends? This Indian series in Hindi is set in Kota, where numerous students come every year to study for JEE Advanced. Everyone, IIT-aspirants, joins Kota, hoping they will become IITian one day.

There are so many things that feel relatable in this web series, the reality of several students who leave their homes to study in a different city.

The way Vaibhav adjusts to the PG life, hostel food, trying his best to grab a seat in the best coaching centre at Kota, the natural character of Meena, the teachers at the coaching centre and how they try to look as enthusiastic as possible, to keep the students engaged, feeling homesick, insomnia, it’s all just like how we get to see science students in 11th and 12th standard.

The main point of this series is never to give up without even trying and always have faith in yourself and rely on your trusted ones.

So, why choose Netflix when you can watch these amazing shows for free on YouTube? Well, check them out today! 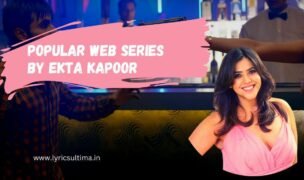